Phew! Two and a half months have passed, and we've finally finished all the earthwork and foundation. This took longer than expected. With Seattle in the throes of a building craze, getting subs to schedule us in has been challenging; the site has been idle for roughly 1 month out of 2.5. Also, it was unexpected that we had to pour the backyard cottage foundation at a different time than the main house, which caused many subs to have to be scheduled twice. But the difference in height between the two foundations was too large, and the gap between them too small, to safely build both at the same time. Framing should start any day now; as soon as the framing crew finishes their current job. Here are the steps we've executed since the last blog post. 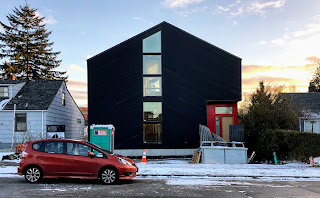 All you ever wanted to know about siding 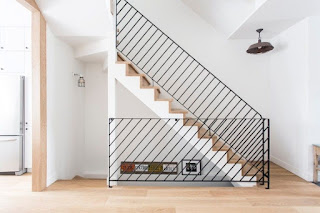